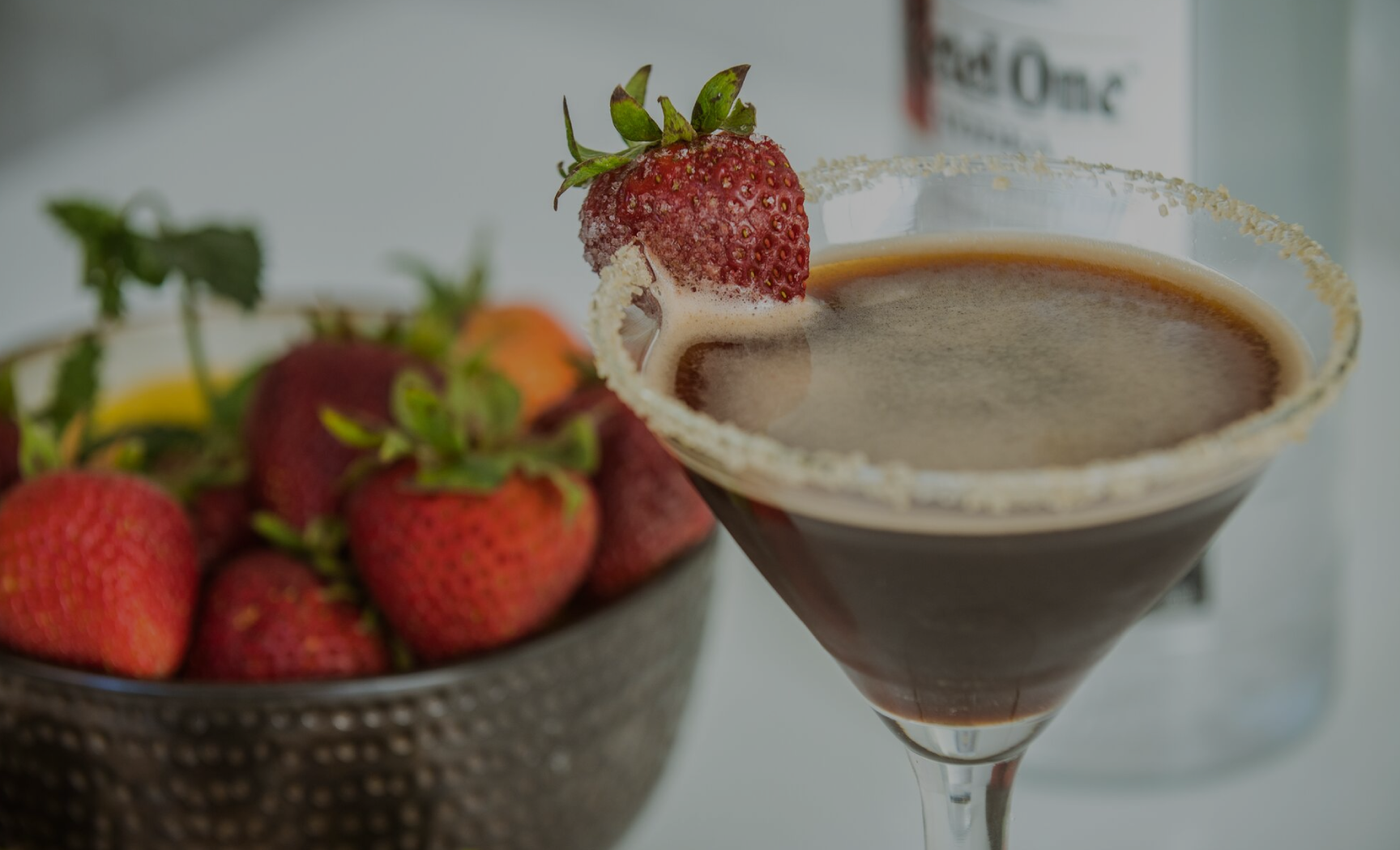 The Artisan is located in the heart of the Dallas Arts District at the KPMG Plaza at Hall Arts. Our market-style restaurant offers a stylish and fun environment where guests can enjoy fresh, locally-sourced foods prepared on-site daily by our incredible culinary team.

The Terrace Bar is the perfect setting to enjoy handcrafted cocktails, premium wines, and local craft beers with an incredible view of the beautiful Dallas Arts District. Visitors to the Hall Arts Plaza can enjoy bistro-style coffee service provided by The Artisan at our modern kiosk, located in the lobby of the KPMG Tower.

Our beautiful event spaces at the Terrace Bar